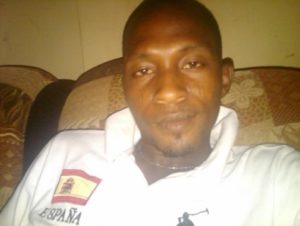 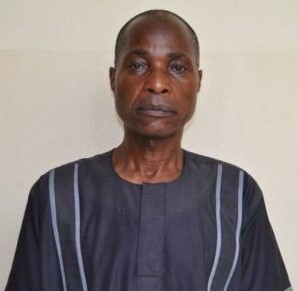 The persons whose pictures appear above, Mr. OLUDE ADENIYI LATEEF and Mr. DADA OLATUNJI, are hereby declared WANTED by the Independent Corrupt Practices and Other Related Offences Commission (ICPC) in connection with issues bordering on corrupt demand by persons and using office or position for gratification contrary to Sections 10 and 19 of the ICPC Act 2000.

Mr. Olude Lateef, an indigene of Ogun State was born on 28th September 1985 (33 years old). He is dark in complexion, 1.68m tall, and speaks Yoruba. He is currently a staff of the Federal Fire Service (Kano State Command). His last known address is 15, Daniel Street, Egbeda, Lagos State.

Mr. Dada Olatunji is a former Assistant Controller-General who was dismissed from the Federal Fire Service in 2015.