The Independent Corrupt Practices and Other Related Offences Commission (ICPC) has moved to seize plots of land and duplexes which values have been put at over N264 million from three civil servants working in the Ministry of Niger Delta Affairs.

The properties, which are owned by Poloma Kabiru Nuhu, Mangset Longyl Dickson and Daniel Obah, currently under investigation by the Commission include 19 plots of land, 10 hectares of farm land and two duplexes, spread around Abuja and three towns in Rivers State.

The 10 hectares of farm land located in Kuje, Abuja, was allegedly acquired through corrupt acts by Nuhu, a Principal Accountant with the ministry. 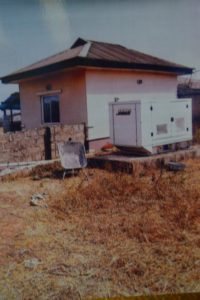 The move to seize the properties follows an investigation by the Commission of the assets of Nuhu, Dickson and Obah, all staff of the Niger Delta Affairs Ministry, which has established that the trio allegedly have assets whose values are well above their legitimate earnings and incomes.

ICPC, relying on Section 48 (2) of the Corrupt Practices and Other Related Offences Act 2000, which gives it the power of seizure of assets obtained by individuals through corrupt means will seize 15 plots of land, all located in Gwagwalada, Abuja from Nuhu.

Nuhu will also temporarily lose ownership of 10 hectares of farm land valued at N50 million and an uncompleted duplex, valued at N90 million, at Apo Estate, Abuja, to the Commission. 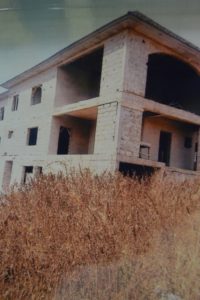 On his part, Obah, a Principal Accountant in the Finance and Account Department of the same Ministry will also lose temporary ownership of a N60 million-valued four-bedroom duplex located in Karsana, Abuja, and three plots of land with a collective value of N64.5 million located in Abe Ndoni, Obio-Akpor and Port Harcourt, River State. 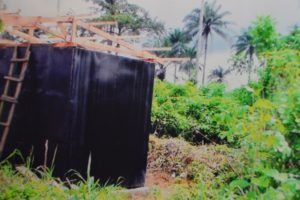 While the third suspect, Dickson, will lose ownership of a plot of land valued at N7 million, located at Kubwa, a suburb of Abuja.