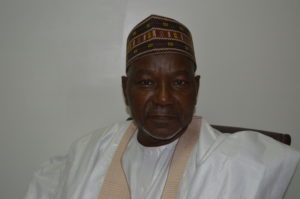 Judge  of Federal   High  Court  Of Nigeria.  Served  as administrative    judge  in charge  of the following   divisions: